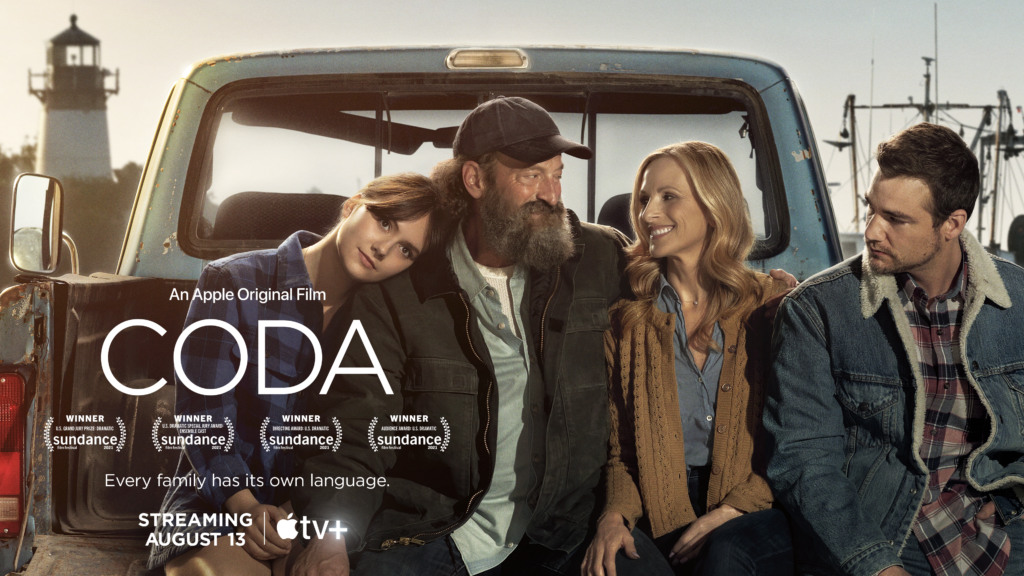 Congratulations to entire CODA team on all their awards including Best Picture 2021, Best Supporting Actor, Troy Kotsur and Gloucester director Sian Heder for Best Adaptive Screenplay.  Many Gloucester residents were involved with this production and we couldn’t be more proud of all their success.  Visitors, I am sure you will recognize some locations often visited when you come to the North Shore from the movie. A must see.

Click here for what is happening now around our City

2023 is also Gloucester’s 400th Birthday and events are planned all year. Click to celebrate! seArts – Society for Encouragement of the Arts
Learn More